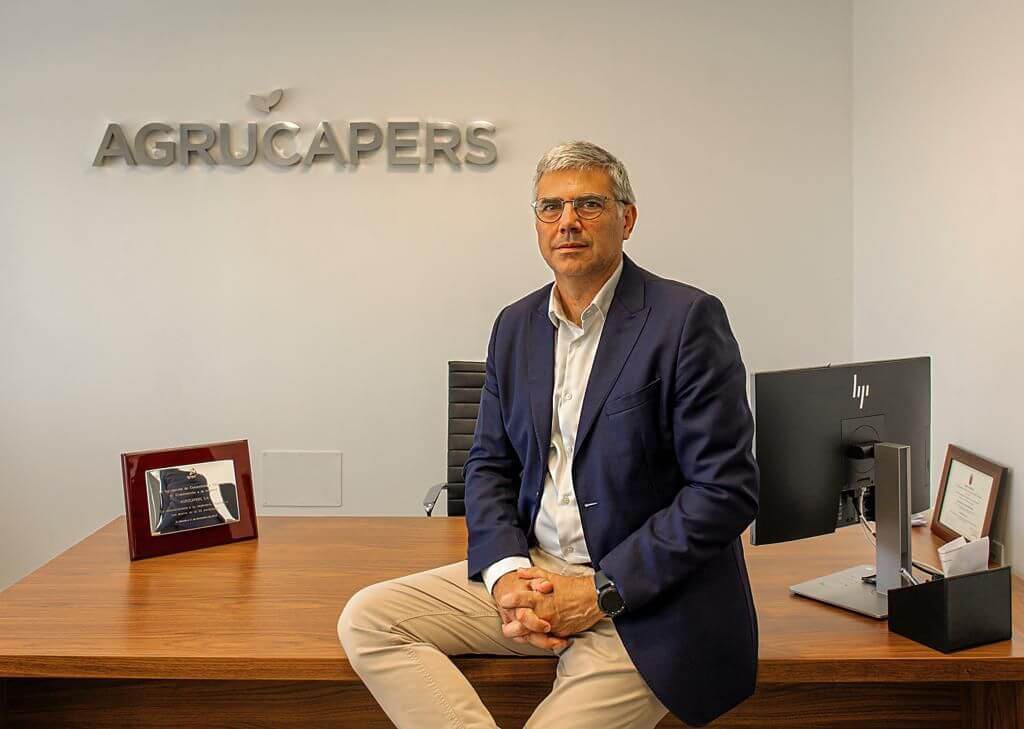 Agrucapers, a leading company in the production and marketing of capers, Mediterranean pickles and a wide range of specialities worldwide, has received the BRC Food and IFS Food international food safety certificates following the audit carried out by DNV at its plants in Águilas (Murcia, Spain) and Fez (Morocco).

The Spanish company has renewed its BRC Food certification at grade A, to which it has added the voluntary module FSMA preventive controls and FSVP preparedness, on the one hand, and IFS Food at "Higher" level, on the other.

DNV has audited the entire process of production, packaging and marketing of capers and other pickled vegetables with a satisfactory result.

Agrucapers Quality Manager, Julián Soria, said: "Having received the BRC and IFS certificates is a great achievement for us, as it will help us to continue to open up markets and to be able to continue to extend the Delicias brand around the world. It has not been an easy task, of course, and for this we have to congratulate the whole team at Agrucapers and Urcimar for their hard work".

Karl Ghio, Chief Auditor of DNV, said: "We have seen an evolutionary improvement in its investment in quality, management systems and personnel, with a focused effort to coordinate the management systems of the group's factories".

Agrucapers was founded in 1968 as a result of the union of 11 small companies in the region of Murcia (Spain). Since its beginnings, the company has been a leader in the production and marketing of capers and other pickles. The original company and headquarters are located in the Murcian town of Águilas. It has a primary processing plant in Fez (Morocco), Urcimar, and another production factory in Kemalpaşa (Turkey), Tarimsal.

As part of its expansion strategy, Agrucapers continues with the acquisition of other factories and the introduction of other products, which will allow it to maintain its world leadership in the marketing of capers and other vegetable pickles. 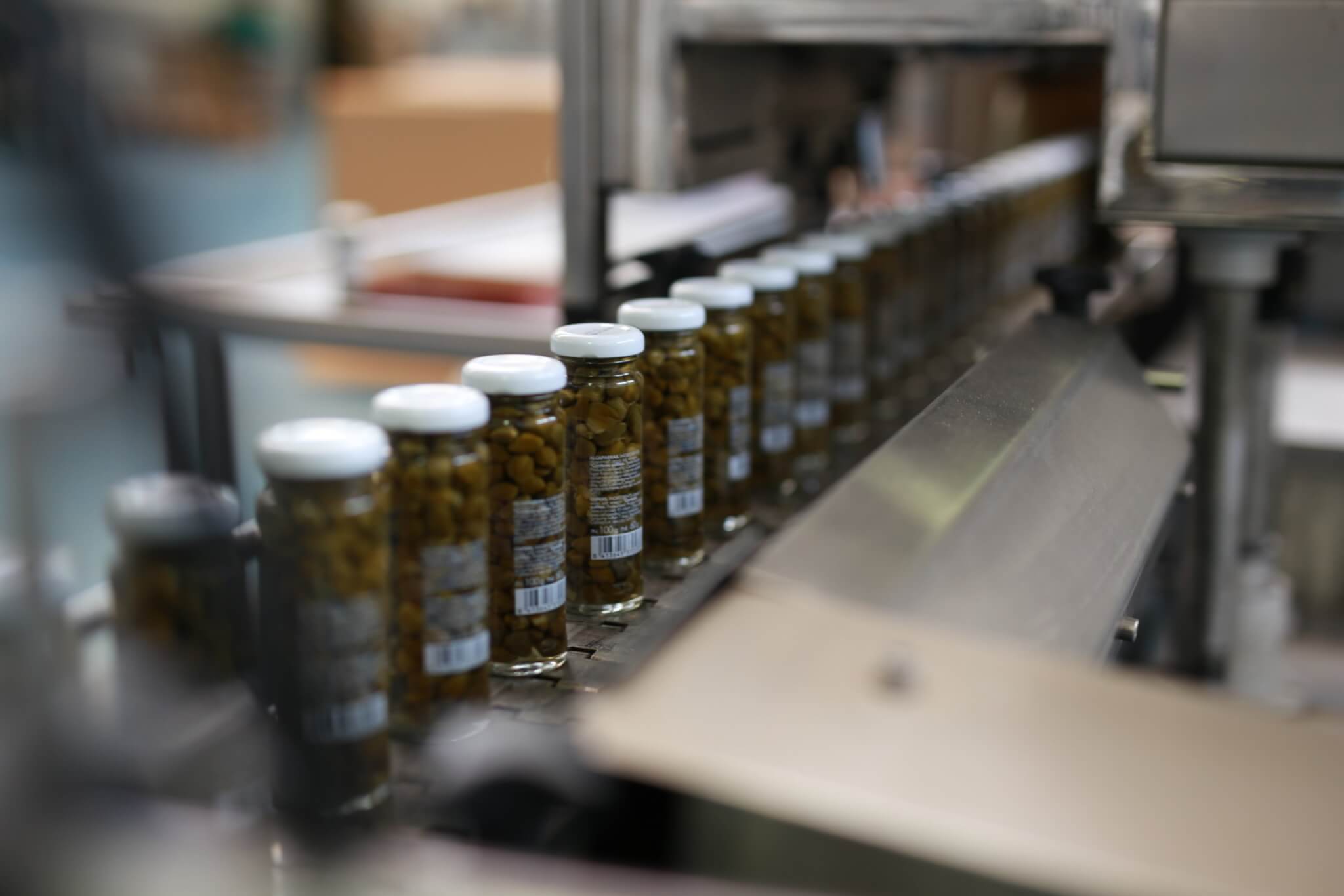